Trump for President? I wish it were a Joke.

To all these people defending Trump’s locker room talk.

I don’t understand, nor believe you would EVER accept this kind of talk from your son, brother or husband, or PRESIDENT—out in the open air or behind closed doors with buddies.

It’s one thing to talk lewdly, to brag, make up or exaggerate sexual exploits; it is another thing entirely to boast about the forced, inappropriate and unsolicited touching of women.

Unfortunately, I myself had been in some uncomfortable situations with an older man.

He asked me to massage him, but to sit on his back. I refused.

——
He pressed his face against mine and asked me for a kiss.

I felt him squeeze my thigh much higher than he should have as he hovered above me.
I ran away to my room and locked the door. He persisted to knock.

——
He offered to take me to a motel and teach me things. No one would have to know. When I walked away from him he grabbed my wrist tight and said “don’t go, I won’t hurt you.”
I managed to pull away from him, and drove away sobbing.

——
I NEVER touched him, and he NEVER touched me. I don’t know how I escaped anything further than just the horribly awkward & traumatic encounters. I was smart and lucky. God was with me.

But I can still feel the ache in the pit of my stomach when I think about it or talk about it.

Some will say,”well, you didn’t get raped or anything.”

But I wouldn’t wish the ordeal on anyone, especially being that I have 2 daughters.
I would lose it if I heard they had gone through something like that.

I waited more than 5 years to say anything about what was going on.

Was I making it up?

Was I trying to get something out of it?

I finally said something because I couldn’t bare the thought of somebody else getting hurt.

He was no celebrity, but everybody liked him.

By no means was this person rich, or famous, or important, or running for president, for that matter.

That person was a pig.

Donald Trump is a pig.

Thankfully, I have never seen him again.

Please, people. THIS is the man you want running for President?

NO ONE would ever even consider a man with any type of sexual allegations for the presidency. He would immediately have had to drop out.

Some of you will be quick to say, well that guy was a pedophile, but it was much more than that. It was the conquest; it was about getting what he wanted. And we all know Trump gets what he wants.

“And when you’re a star they let you do it. You can do anything. Grab them by the pussy.” 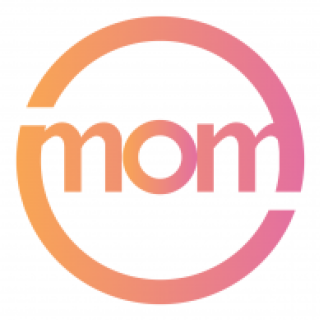